Packing for a camping trip is never easy, and what you include in your car or backpack will be dictated very much by what you intend to do once the tent is up.

If it is a family trip away, you may have included some of the sports gear we discussed in our recent article ‘Your 2021 Guide to Investing in Sports Gear Online’. It may be your camping trip is all about hiking and exploring, with minimal entertainment items required for evening amusement. If you do need something to do around the campfire other than telling stories and chewing the fat, you may have included a pack of playing cards.

Playing cards are small, easy to slip into a pocket, but can give you hours of amusement when sitting down with friends. If your camping trip sees you hiding away in the tent to get out of the rain, or brings a few hours around a campfire looking to entertain yourselves before the next adventure, then a deck of cards is just the thing for you. There are so many games suited to a camping trip, and these are four of the very best.

Cheat is so simple, and best played with four players. All the cards are dealt out, and whoever is chosen to start lays down some cards and tells everyone else what they are. For instance, they lay down two cards and tell the other players there are two tens. The next player then must lay down either nines, tens or Jacks, any amount. The trick is you lay your cards face down and don’t necessarily lay down the cards you say you have. If someone doesn’t believe you have laid two tens, they say ‘cheat’ and the cards are checked. If you have cheated, then you pick up the whole deck. If not, then the other players pick up the deck. The player that gets rid of their cards first, wins.

Poker might be a casino favorite, but it also makes a great camping game, especially if you have something to wager, such as candy or a few cents. There are plenty of different variants of poker, from Texas Hold’em to simple three-card, and the only trick is to agree which type you are going to play in your group. Poker.org explains the different rules used for each variant, which usually sees the cards dealt in a different manner, but many of the hand rankings remaining the same. Poker often delivers tension and a bit of bluffing, which can be great fun as the day turns into the early evening in the wilds.

Uno does have a dedicated deck for players, but it can be played with a deck of cards, too. The key to playing with a regular deck is to assign each suit a color, as you would see in an Uno deck, and then assign each face card a function, such as a Queen being pick up two cards. Uno, originally developed by the Robbins family from Ohio according to Toy Hall of Fame, is then simple enough to play. Each player is dealt seven cards and one player starts by laying a card. If, for instance, they lay the six of clubs, the next player must play either a club, or a six, or one of the functional face cards. The aim is to get rid of all your cards.

There are two versions of Rummy, the standard version which is a little easier, or Gin Rummy which has a few different rules. Dummies.com suggests two or more players for a round of Rummy, or indeed Gin Rummy, with a second deck required for six or more campers. The aim is to make hands with your cards, either runs (successive numbers of the same suit) or sets (all the same number, such as three Kings). Each player must pick up and discard a card each go, with discarded ones being placed face up. The next player can either pick up a blind card, or the one their opponent has discarded. However, if you pick up the discarded card, you cannot throw the same one away. The player who makes all their cards into hands first wins. 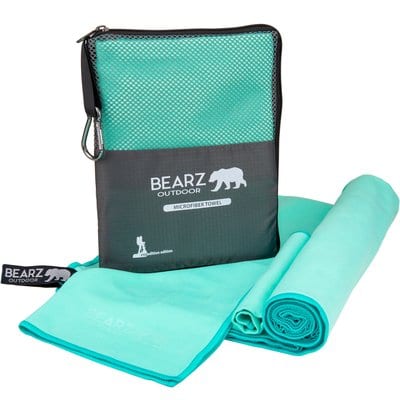 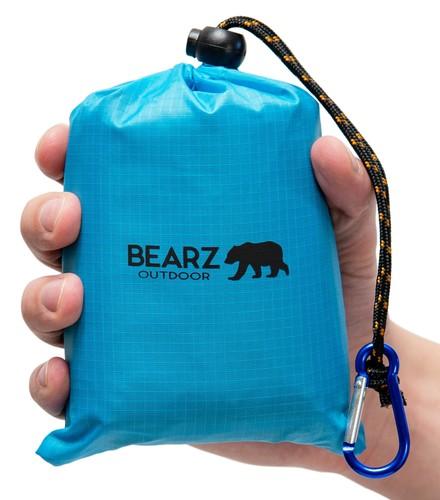 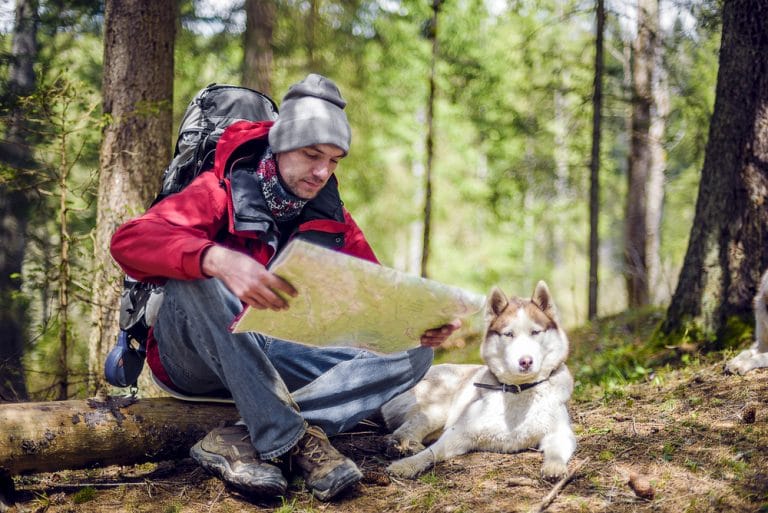 Hiking Essentials For Your Dog 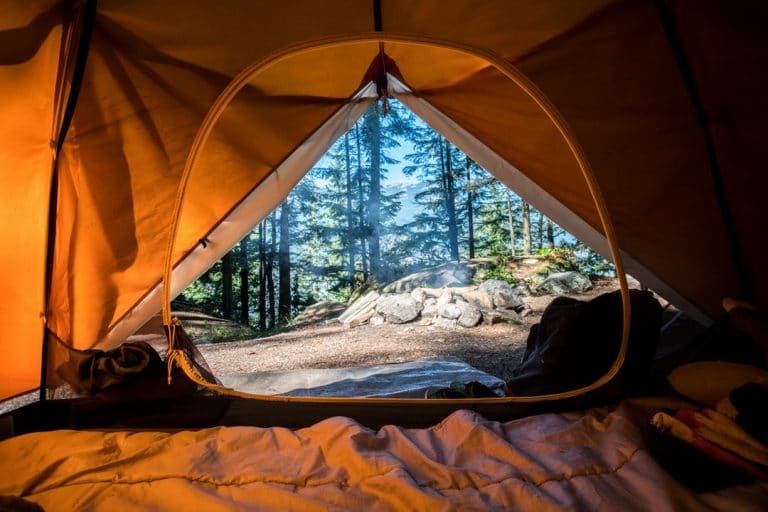 Find the Best Camping Blanket for Your Wilderness Outing 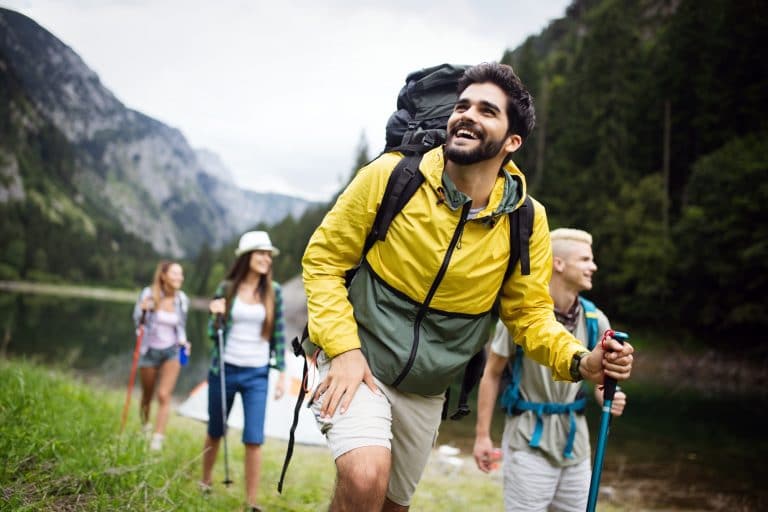 How to Choose the Right Microfiber Towel for Every Occasion 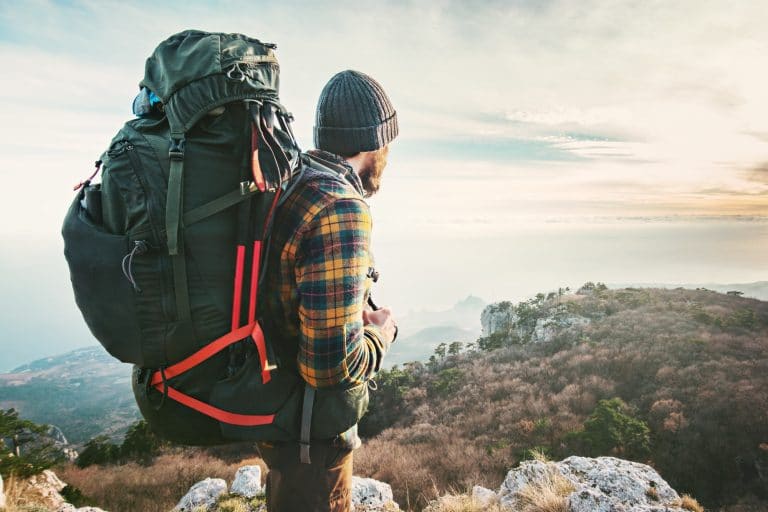 10 Things You Need to Bring On Your Next Hiking Trip 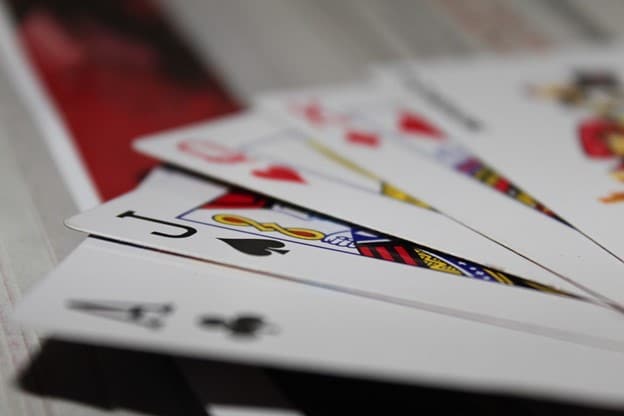